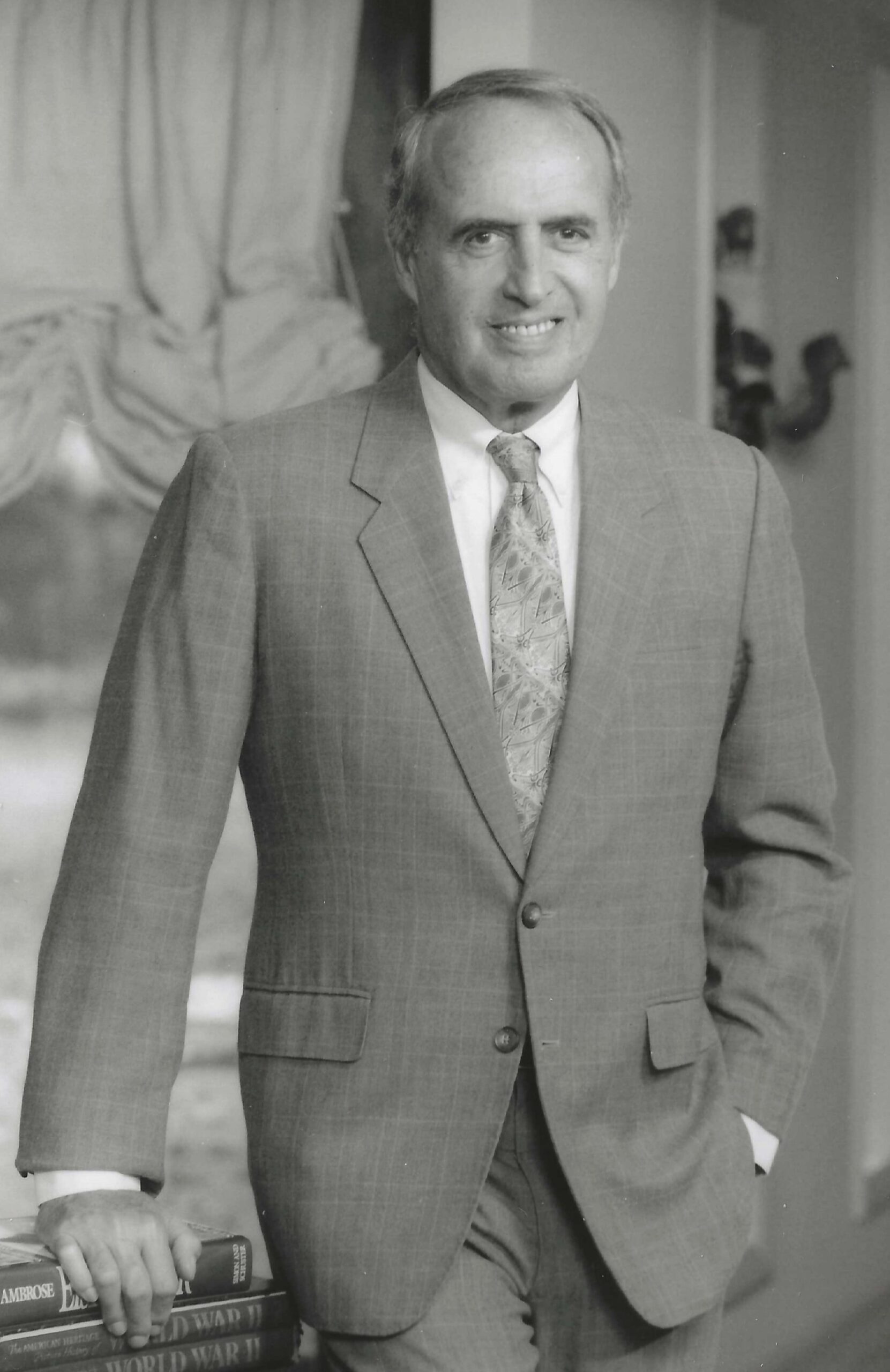 Arthur Diamonstein, 92, former president and chairman of the board of Paramount Sleep Company, died peacefully at home, surrounded by his loving family, on August 14. Born on March 11, 1930, in Norfolk, Va., he was predeceased by his wife, Renee Gartner Diamonstein.

Arthur attended Virginia Polytechnic Institute (Virginia Tech), majoring in Business Administration. He served his country with great pride in the Korean War as part of the Army’s 45th Thunderbird Division until the end of the conflict and was awarded a Purple Heart for his bravery. He then served in the Army Reserves until he was honorably discharged in August of 1960.

Following active duty, Arthur returned home and began work at Paramount Bedding, the family mattress manufacturing business founded in 1935 and originally operated by the Comess and Diamonstein families. Arthur served in many capacities at Paramount, starting out as a truck driver and shipping supervisor and rising through the ranks. After learning all aspects of the business, he ultimately became President and guided the company through a sustained period of growth. He valued his relationships with the employees of the company, including multiple generations of families. Until the outbreak of COVID-19, Arthur came to work every day to feel the pulse of the organization he helped build. He remained chairman of the board until his recent illness.

Arthur was a generous and caring man whose devotion to his community and family was the very essence of his life. He was the ultimate pragmatist and had a gift for making deals happen with his humble nature. Among the many community organizations he served as a board member, and often as an officer, are: Norfolk Convention and Visitors Bureau, Norfolk Academy, Old Dominion University, Chrysler Museum of Art, The General Douglas MacArthur Foundation, Harbors’ Edge, Virginia Opera, Tidewater Winds, The Virginia Symphony, and Ohef Sholom Temple. The Cosmopolitan Club recognized Arthur as Norfolk’s First Citizen for 2001, honoring his lifelong commitment to his hometown.

Renee and Arthur enjoyed traveling the world, cultivating their interest in art and experiencing many cultures. The couple was dedicated to their community and gave generously of their time and talent. Always ready with a joke, Arthur loved to make people laugh. He was a friend to everyone who had the pleasure of knowing him.

A memorial service and reception will take place on September 14 at 11:00 am at Ohef Sholom Temple in Norfolk, Va. In lieu of flowers, memorial donations may be made to The General Douglas MacArthur Foundation and The Chrysler Museum of Art, Arthur and Renee Diamonstein Glass Purchase Fund, or a charity of your choice.

A Back Performance Mattress! 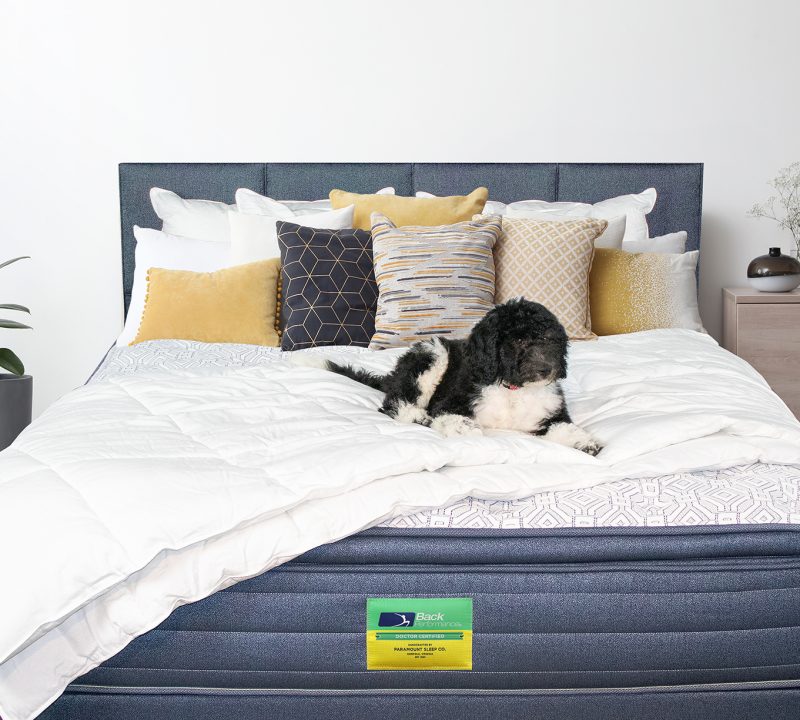 Please Fill Out The Info Below To Enter

No purchase necessary. A purchase will not increase your chances of winning. Open to all individuals who are at least 18 years of age and residents of the following states: CA, TX, FL, GA, SC, NC, VA, WV, MD, DE, DC, PA, NJ, NY, OH, MI and IL. The winner is responsible for any freight incurred freight costs. There will only be 1 Winner Total. Limit one entry per email address. By clicking “Submit” you agree to Paramount’s Rules and Regulations. You also agree to receive marketing emails. You can unsubscribe any time.